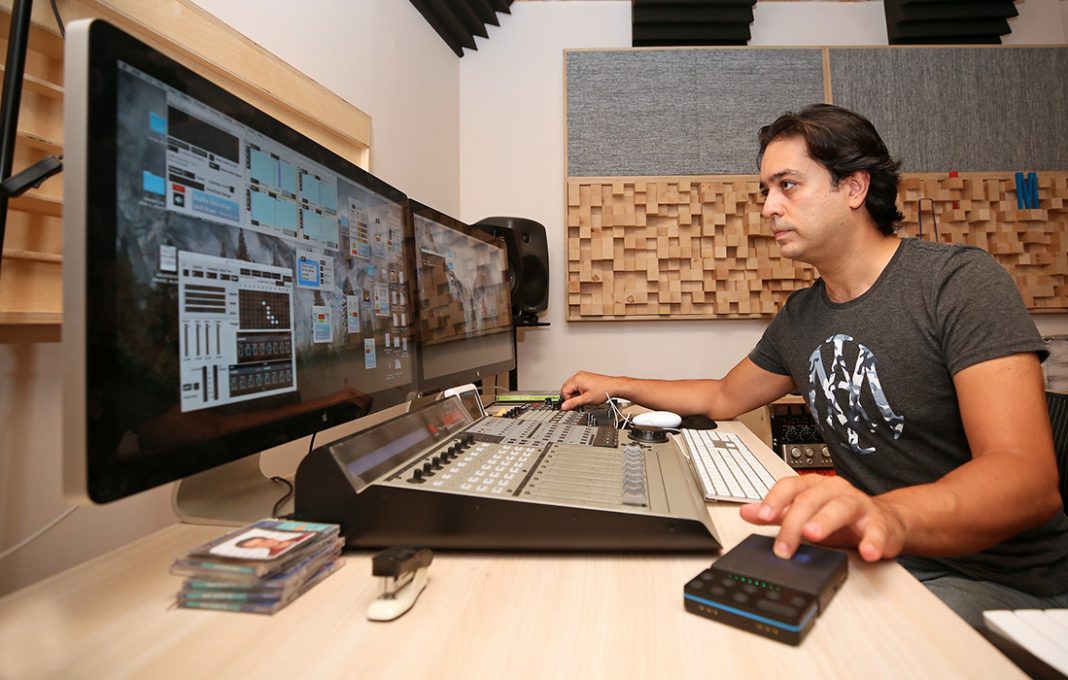 Prof.   Mehmet Can Özer from Yaşar University’s Department of Music was awarded the “Edgard Varèse Prize” given by the Technical University of Berlin and the German Academic Exchange Service (DAAD) in the name of Edgard Varèse, who is considered the founder of electronic music. Özer became the first Turkish musician to be deemed worthy of this award, which has been given to various musicians over the past two decades.

Granted by the Technical University of Berlin in collaboration with the DAAD and the Radio Berlin-Brandenburg under the radio program Artists in Berlin since 2000, this Guest Professorship Award is being granted in the name of Edgard Varèse, one of the most influential musicians of the 20th century and the founder of electronic music, who was the first to theorize that all the sounds heard can be used as the material of music. 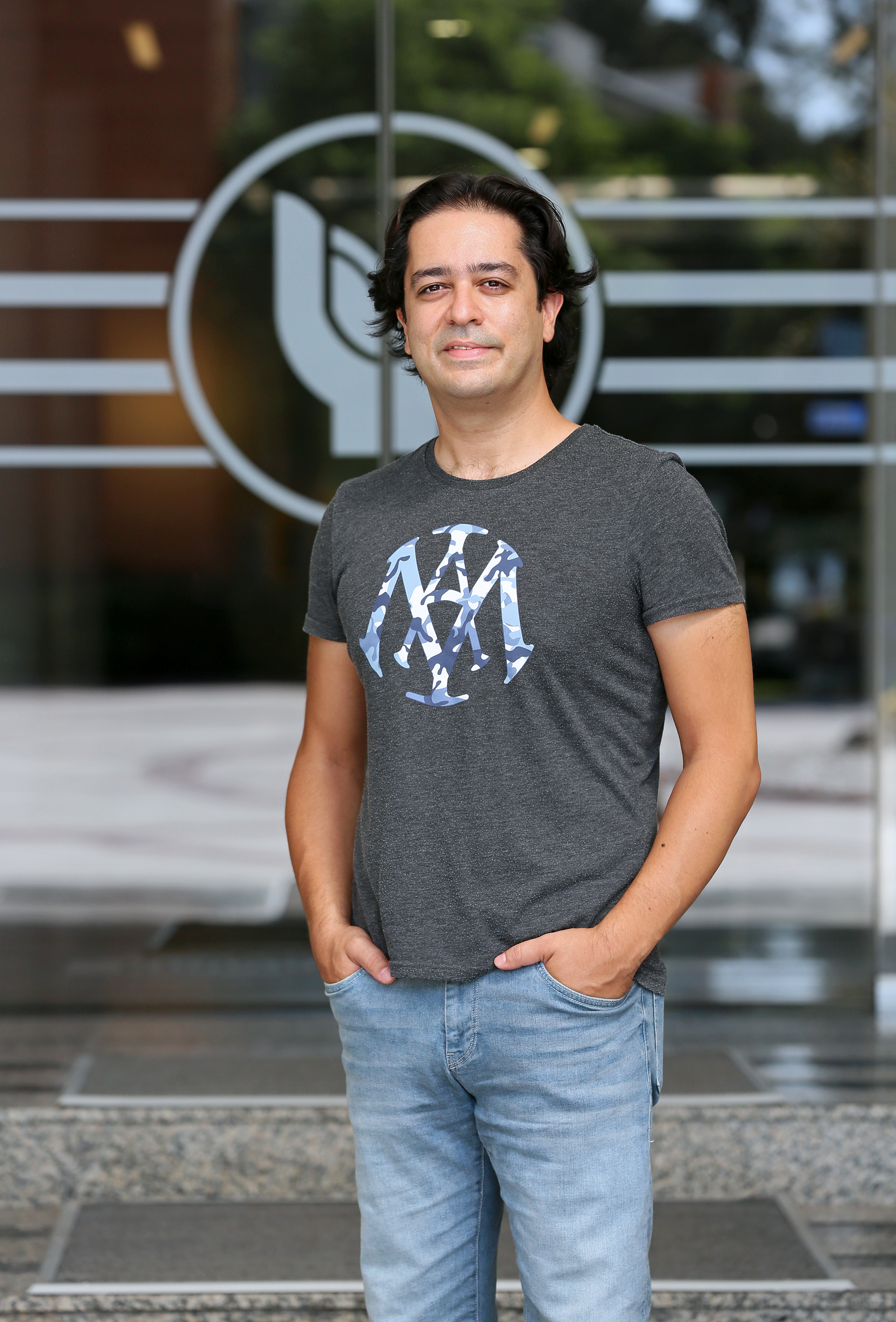 THE RECOGNIZED FIGURE OF ELECTROACOUSTIC MUSIC

Having been granted numerous international awards and recognized as a composer and one of the leading figures of electroacoustic music, Prof.   Mehmet Can Özer from Yaşar University’s Department of Music also became the first Turkish musician to be awarded the Edgard Varèse Guest Professorship by the selection committee. Prof.   Özer will be included in the education program at the Technical University of Berlin as a full member of the faculty and will administer classes in his field. Özer will also perform his music in the city and take part in joint projects with other artists in Berlin, Germany.