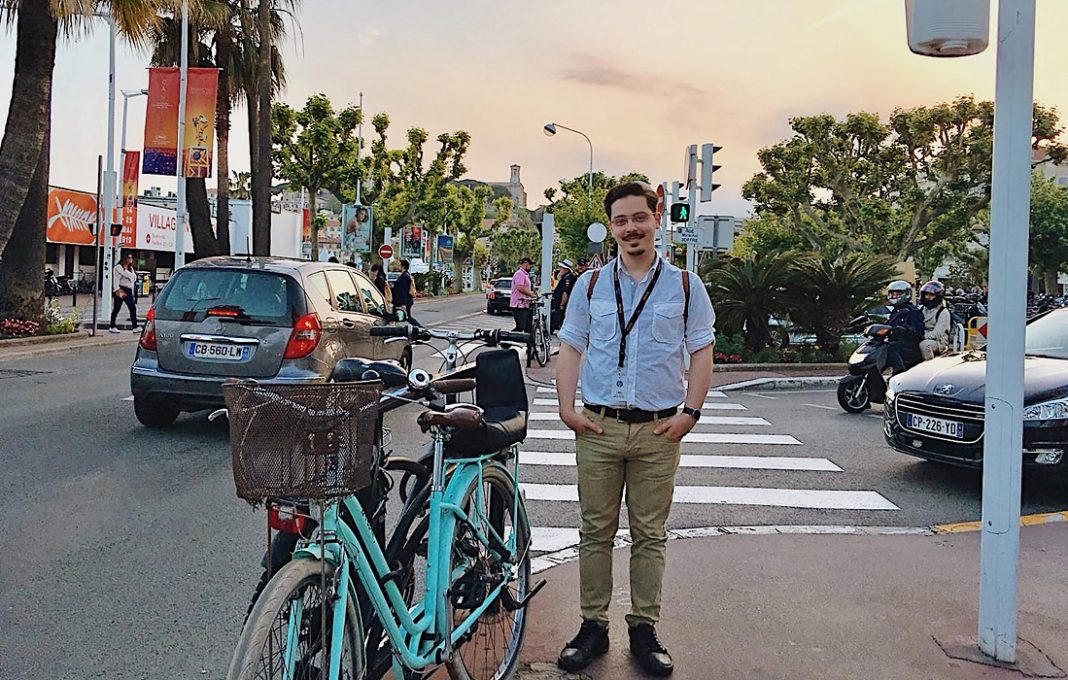 The short movie Boğulmanın Adabı by Research Assistant Sertaç Koyuncu from Yaşar University Department of Film Design has been selected in 16 festivals and deem worthy of numerous prizes including the best international movie prizes in five of these selections.  Winning its most recent prize at the 7th Uşak International Short Movie Festival, the movie has a total of 3 prizes that it won at the festivals. 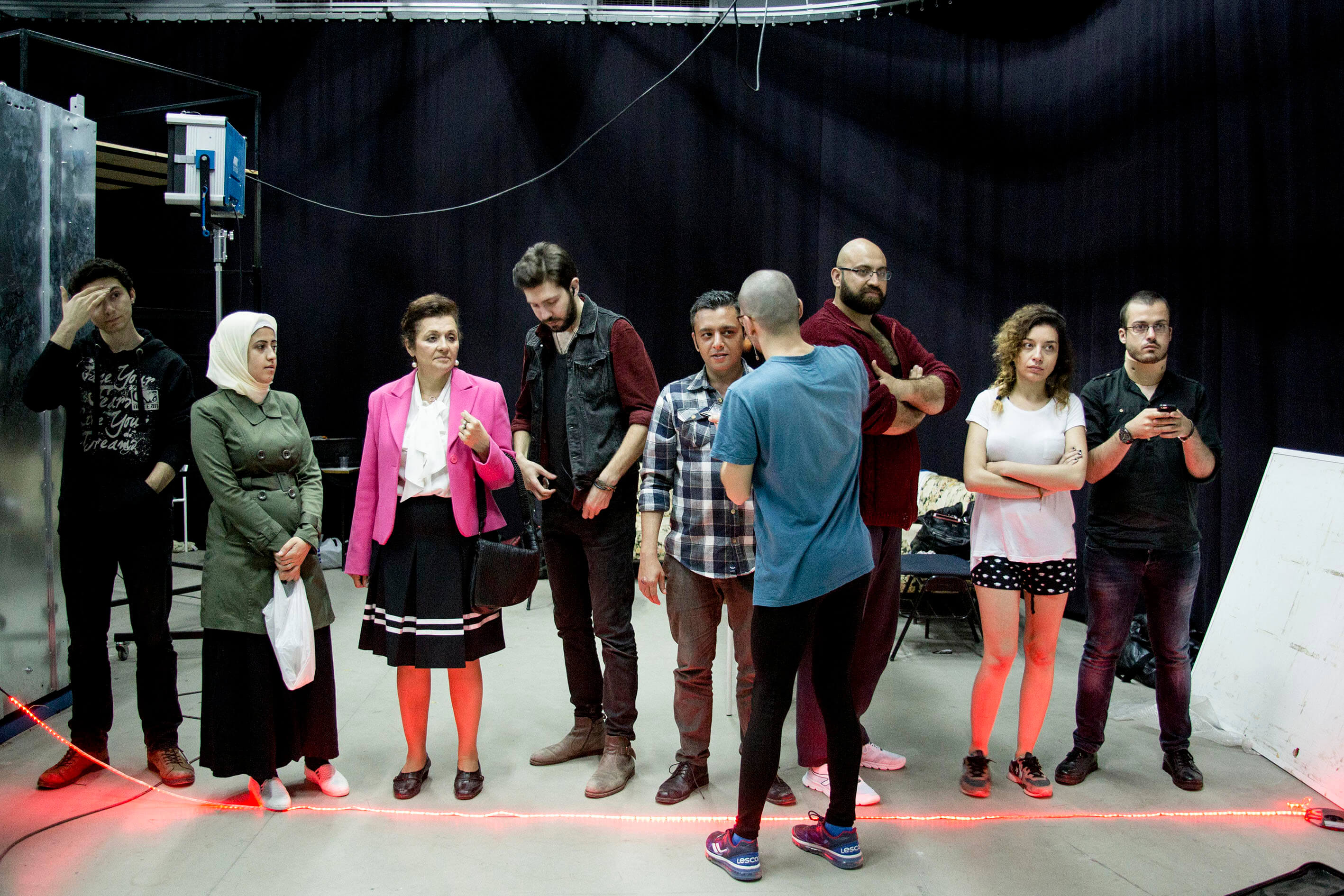 Research Assistant at the Department of Film Design at Yaşar University Faculty of Arts and Design, Sertaç Koyuncu has written the movie script and directed the movie Boğulmanın Adabı, which was admitted by numerous national and international festivals. 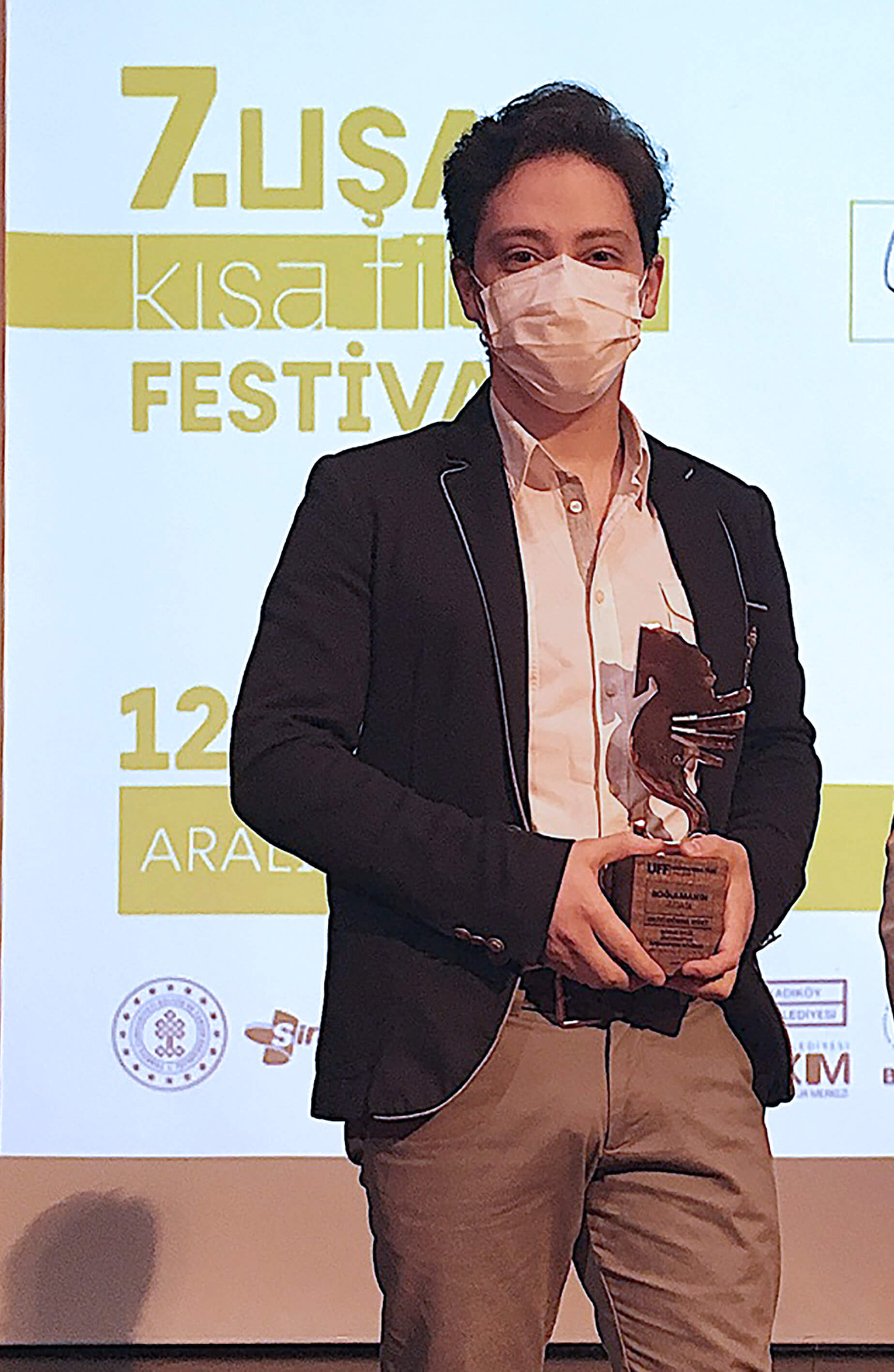 INSPIRED BY HIS DREAM