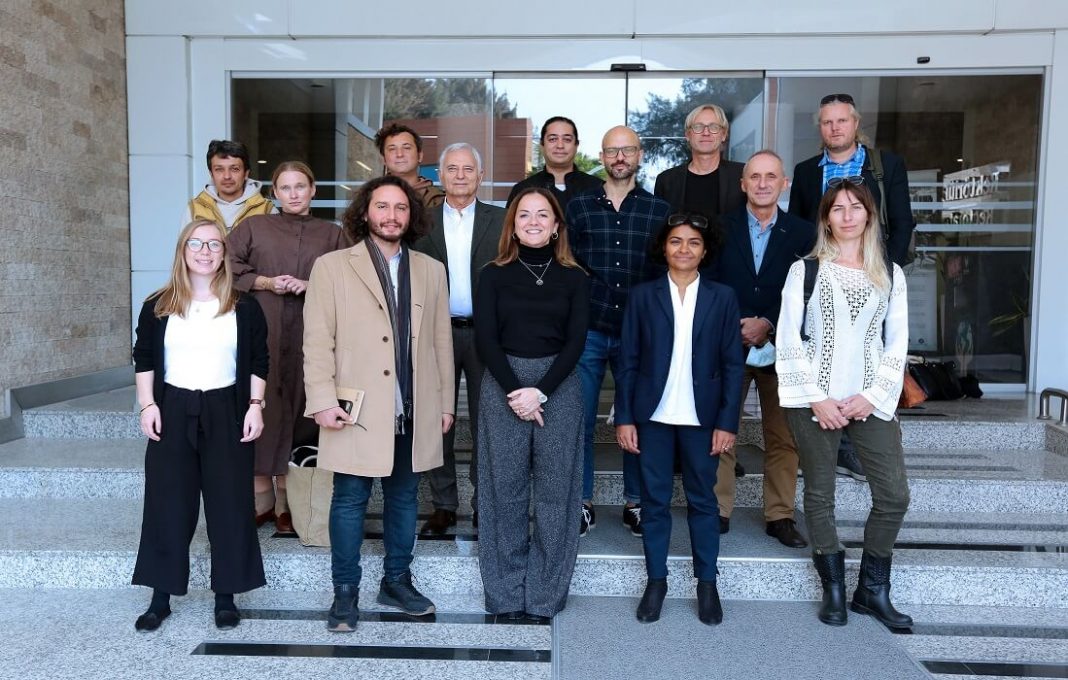 Yaşar University hosted the members of the working group InterArt, which was established by the Danish Ministry of Culture and consists of representatives from seven higher education institutions. The representatives of various music academies and schools in Denmark, visited İzmir and had talks to develop new collaborations. During their visit in İzmir, faculty members from Yaşar University’s Faculty of Art and Design accompanied the representatives.

Established by the Danish Ministry of Culture in order to expand and share knowledge in the field of internationalization and to contribute to improving the qualities of higher education institutions, InterArt visited İzmir with its delegation of six representatives engaged in a range of disciplines from music to cinema. During the visit where Yaşar University Faculty of Art and Design Vice Dean and Faculty Member of the Department of Music Payam Gül Susanni attended, the delegation visited different spots in İzmir such as Alsancak, Urla, Kemeraltı, and İzmir Cinema Office.  Paying a visit to the Selçuk Yaşar Campus to discuss possible collaborations, the delegation had also talks with Yaşar University Vice Rector Prof.   Arslan Örnek, academic members of the Faculty of Art and Design, and the office members of the European Union Research Center. 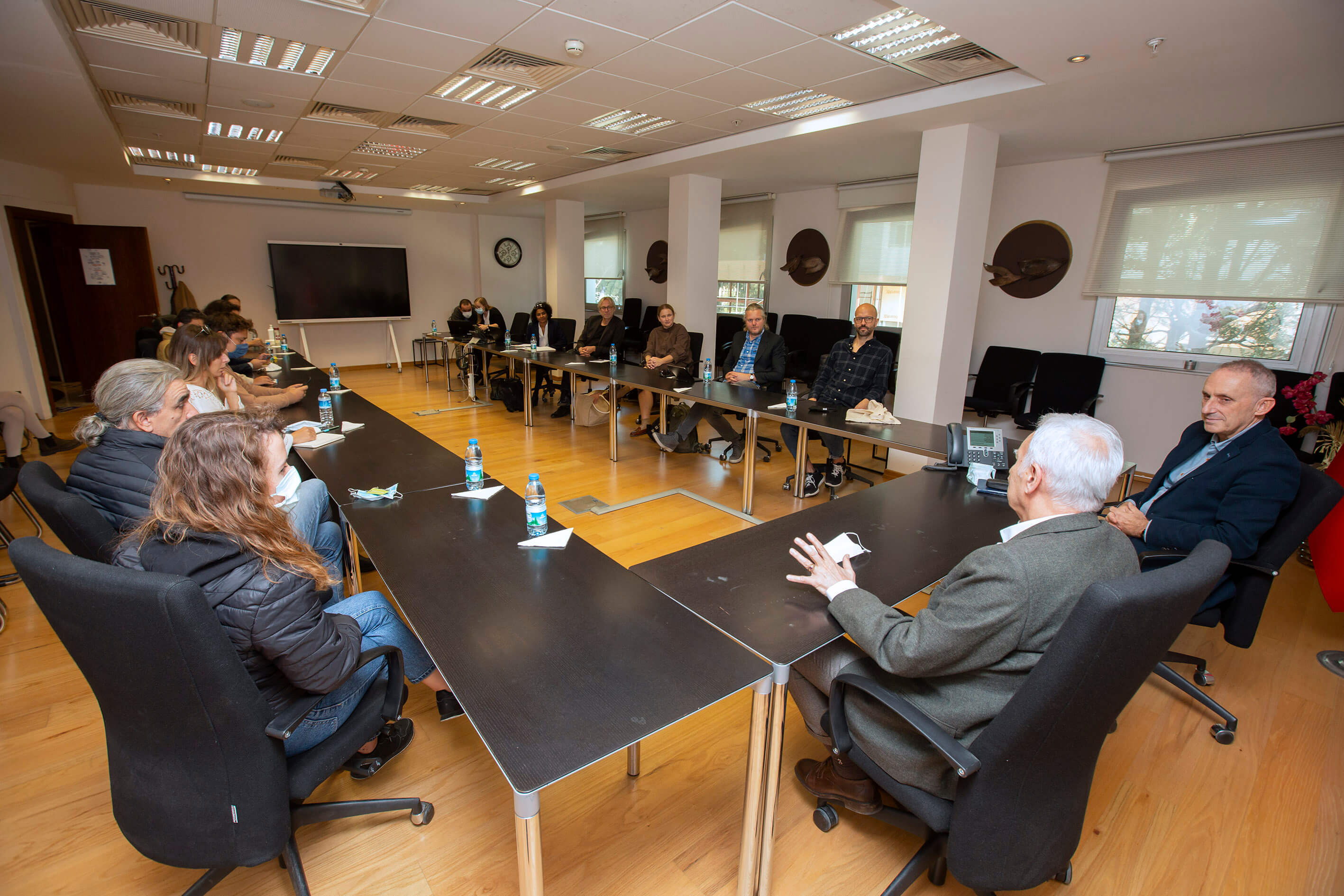 Consisting of representatives from the Royal Danish Academy of Music, Danish Film School, Danish National School of Performing Arts, Royal Danish Academy of Fine Arts, Royal Academy of Music, Rhythmic Music Conservatory and Danish National Music Academy, the InterArt delegation expressed that they found Yaşar University very successful both in its efforts for internationalization and for education, academic and strategic planning and thanked for the hospitality offered. The delegation also met with the Izmir Metropolitan Municipality to carry out joint projects such as cultural, arts and musical organizations, and movie festivals.