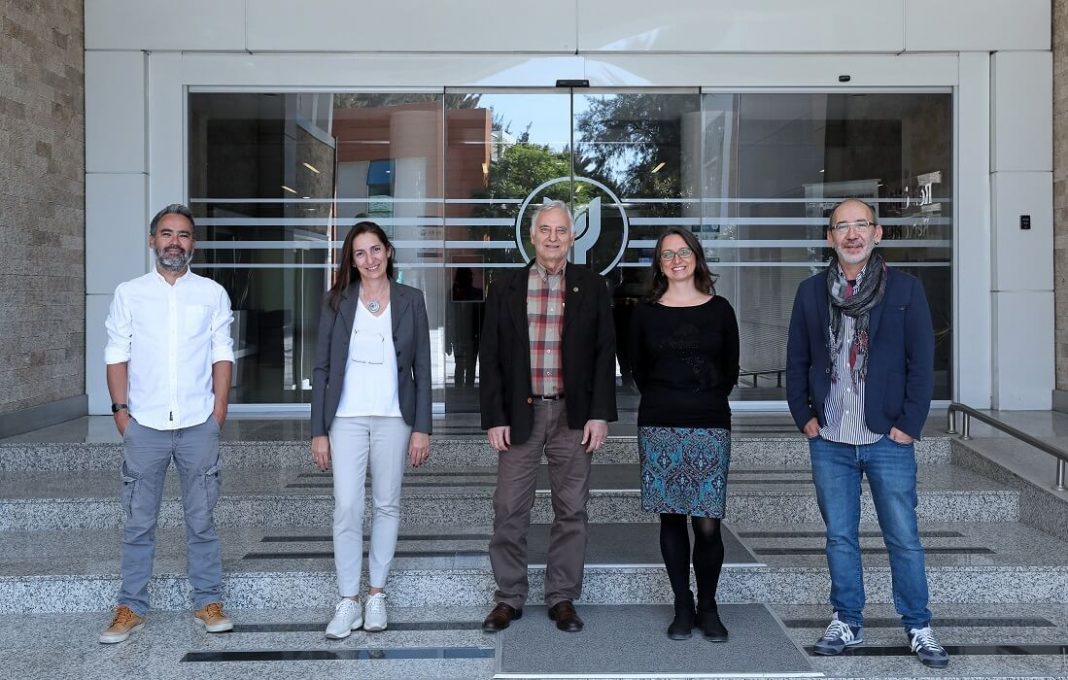 The LOTUS project, led by the European University Association, is being executed jointly by the Irish Universities Association, the Finnish Ministry of Education and Culture, the Vienna University of Economics and Business, and the European Students’ Union. Within the scope of the project, 17 different countries are represented in the second group that includes Netherlands, Germany, Spain, Hungary, Portugal, Austria, Poland, Finland, Norway, Sweden, Ukraine. And Yaşar University became the only university that was included to represent Turkey. In the six-person project team of Yaşar University, Innovative Teaching and Learning Unit Coordinator Lecturer (PhD) Çağrı Özköse is in charge of the execution of the project, along with the other members of the team including Vice Rector Prof. Arslan Örnek and various faculties members including Lecturers Mehmet Kahyaoğlu, Efthymia Staiou, Mauricio Gabriel Morales Beltran, and President of the Student Council Sırma Akcan.

ONE OF THE 26 UNIVERSITIES SELECTED FROM 17 COUNTRIES

Stating that the main objective of the project is to contribute to educational and teaching capacity-building and strategic change management of the European universities,  Çağrı Özköse Bıyık also added, “One of the most basic programs within the project is the Leadership Development Program. In this context, in 2021 and 2022, two different groups of higher education institutions each consisting of approximately 30 universities will participate in collaborations to support the efforts for change and innovation in educational activities in these universities. Applications for the second group were accepted in the summer of 2021 and the selected universities were announced following a competitive decision-making process. Yaşar University was among the 26 universities selected from 17 different countries,” she said. 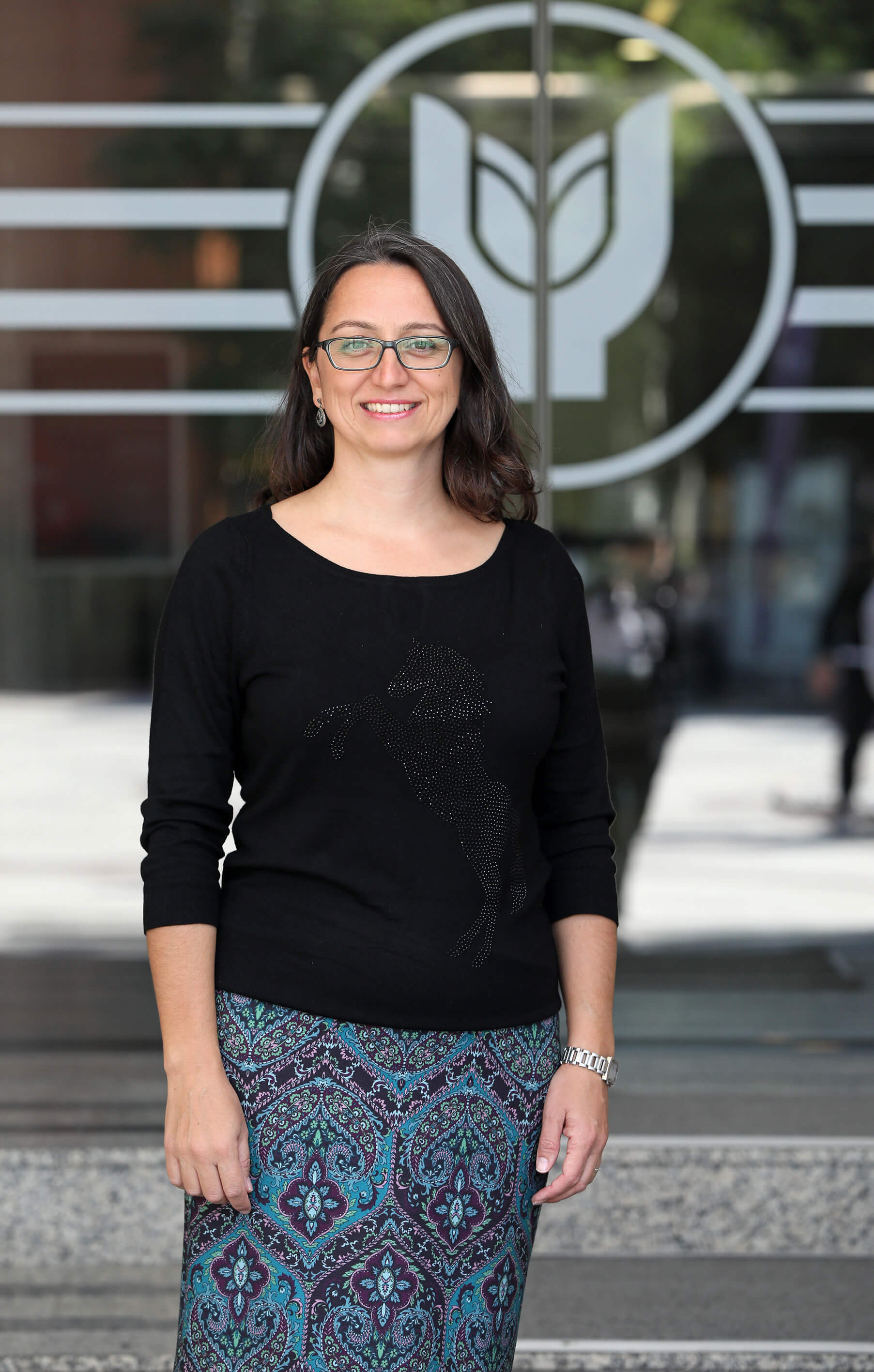